Starting in April 2018, we have added photos to Flickr!

The most up-to-date pictures are on our social media pages! 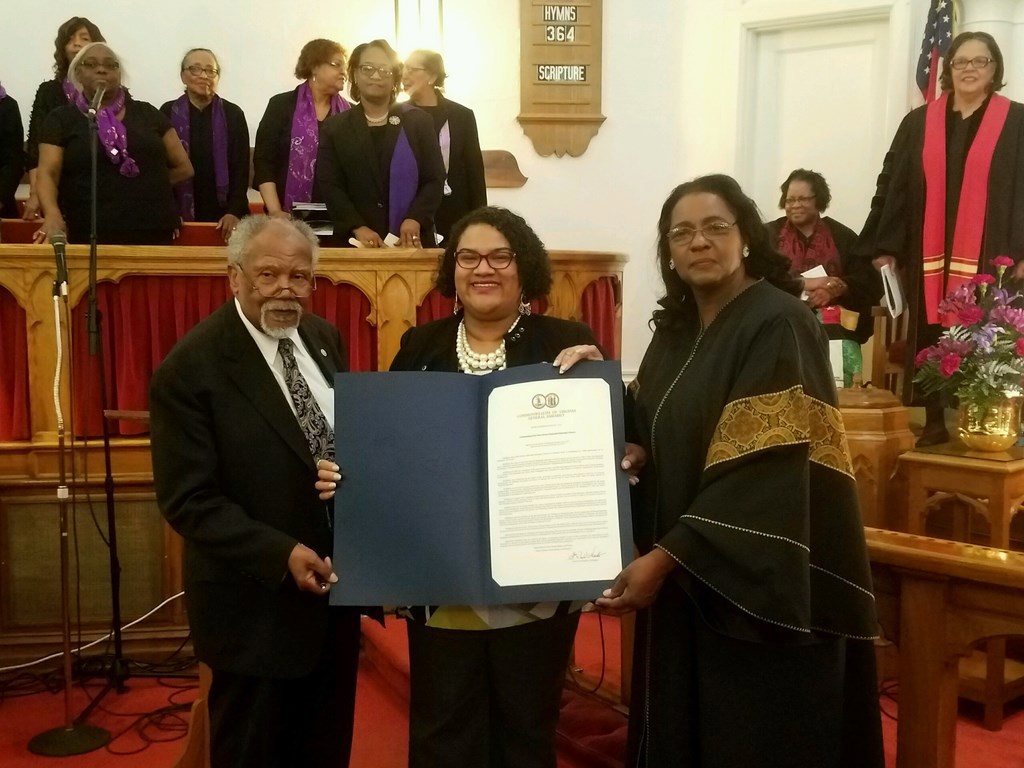 Photos from the District! 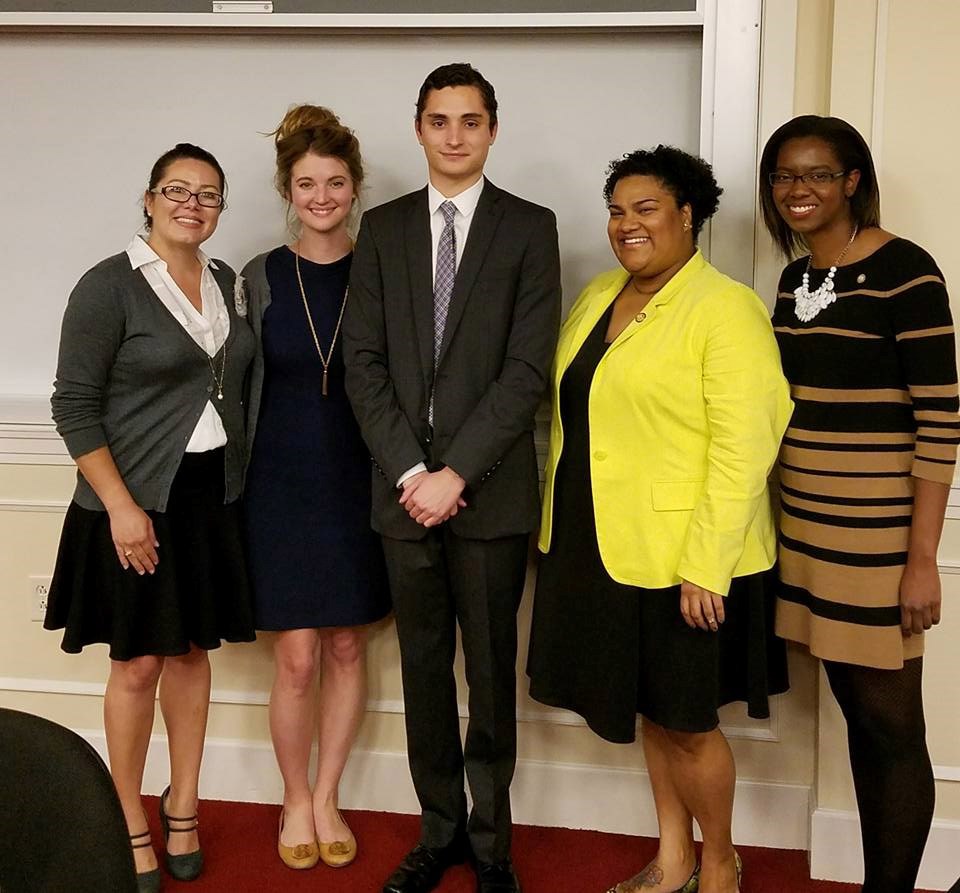 Here are some events and activities I have attended since Session ended. 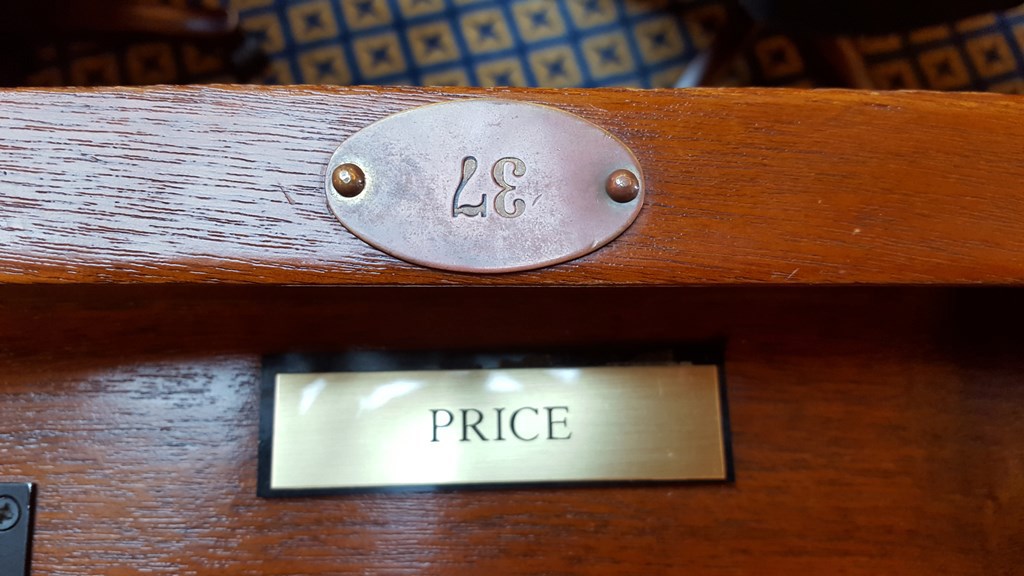 Here are a few photos from the General Assembly Building, the Virginia State Capitol, and at events in the area during the 2016 Legislative Session 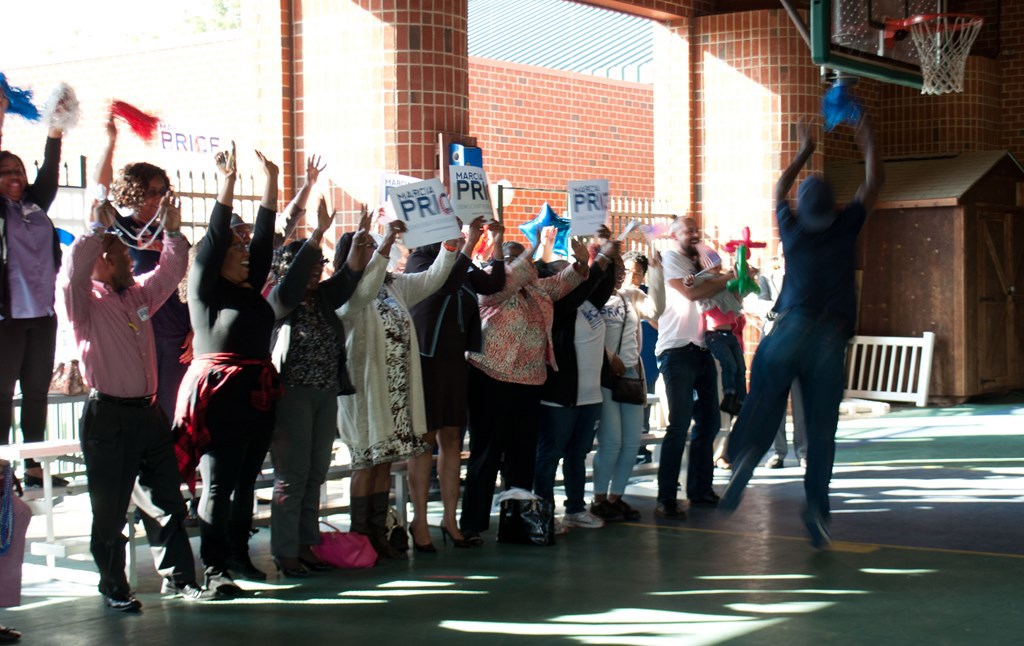 Supporters gathered to energize as we move toward Election Day on November 3rd. Vote Price for Delegate! 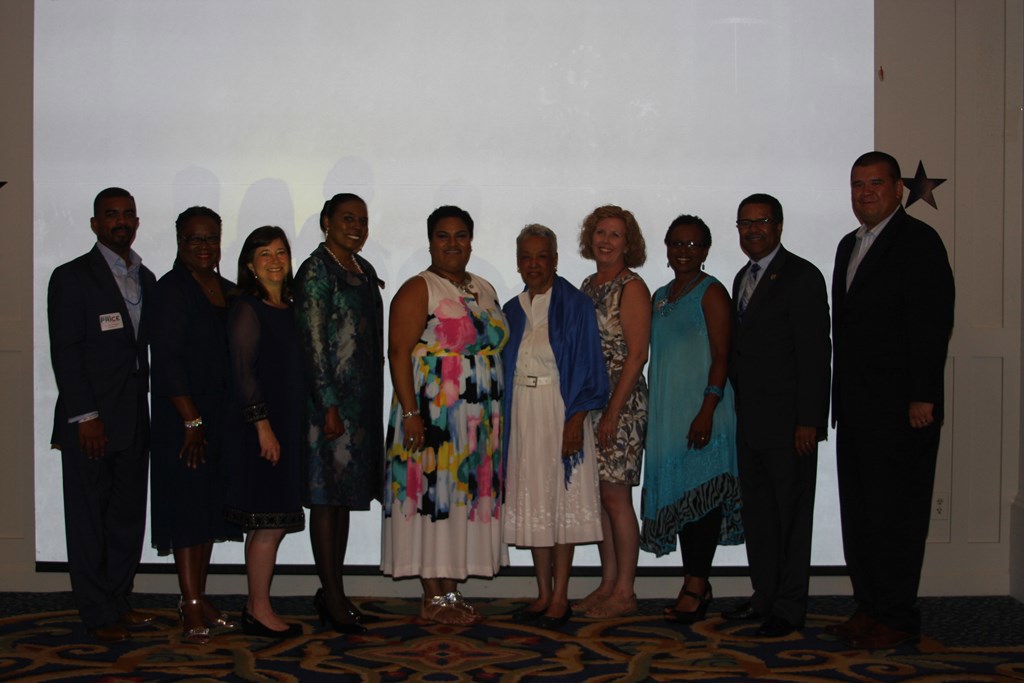 We had a great time celebrating Marcia's Birthday and talking about her campaign for the House of Delegates! 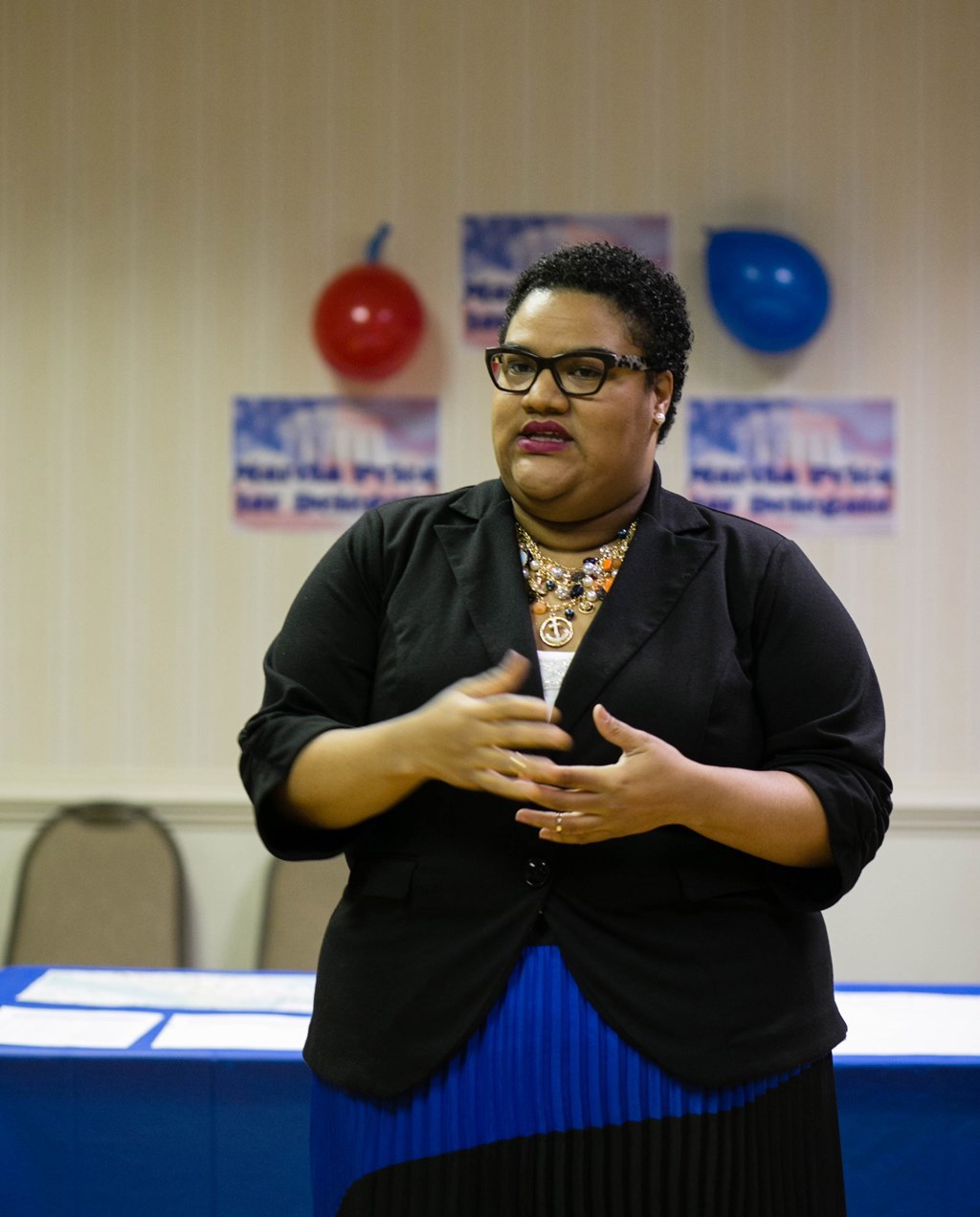 Marcia Price for Delegate kicked off on Feb 22, 2015! Photos by DB Wallace and TJ 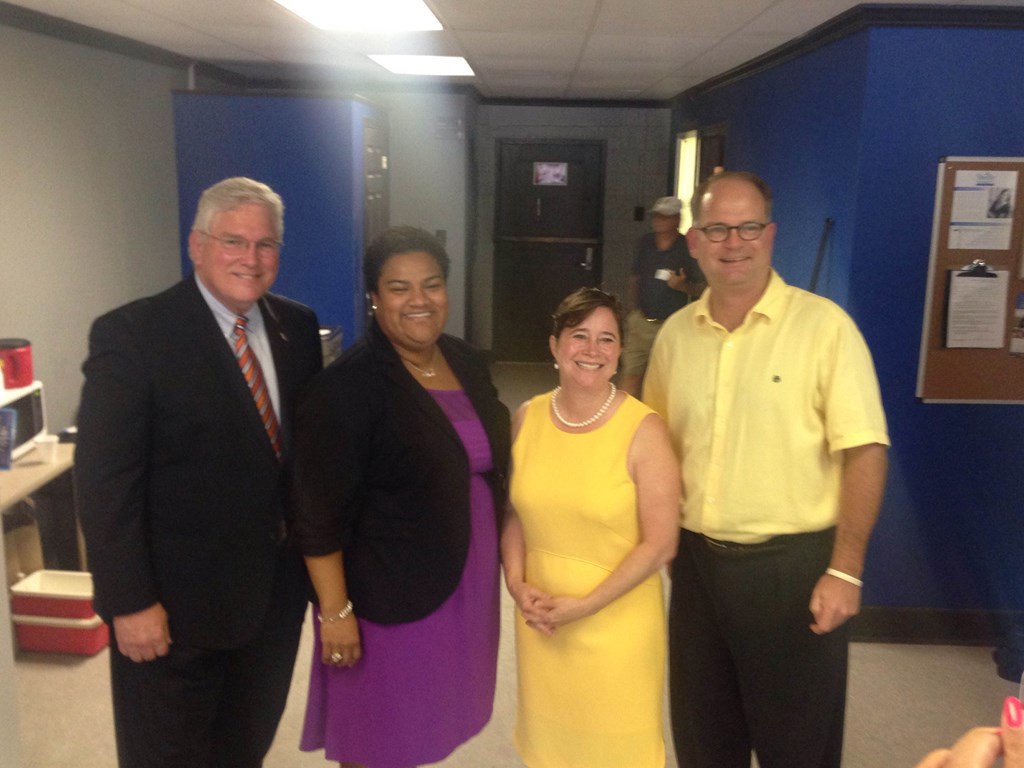 Check back often! Photos will be constantly added! 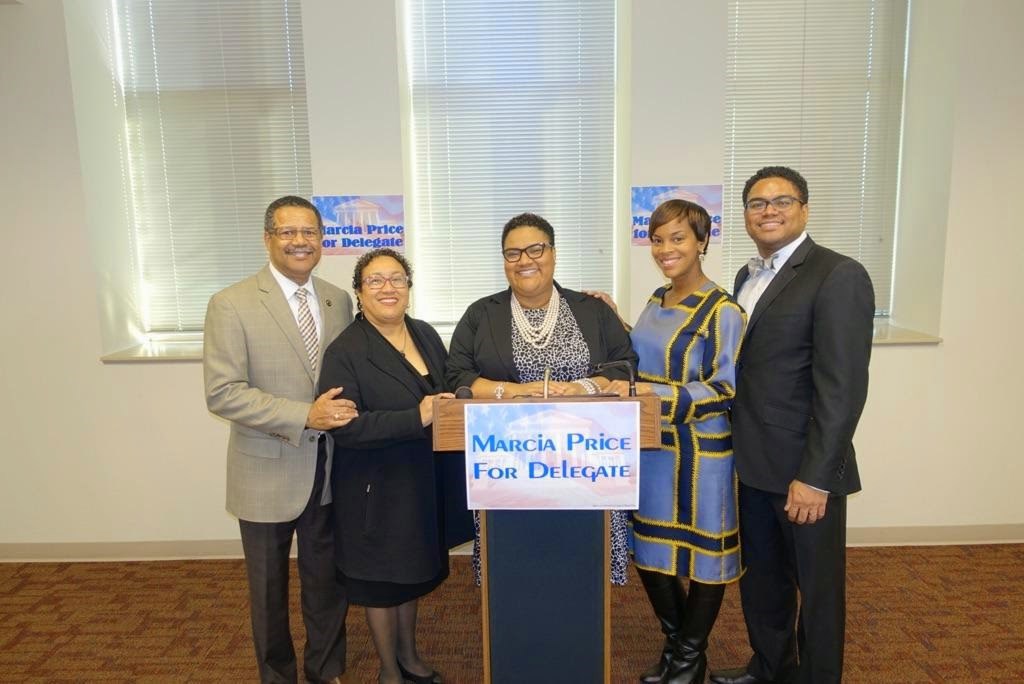 Photos from the announcement event!

Thank you for signing up!

Va. lawmakers gingerly take up issue of 6-year-old with a gun